What happens when we try and have it all? 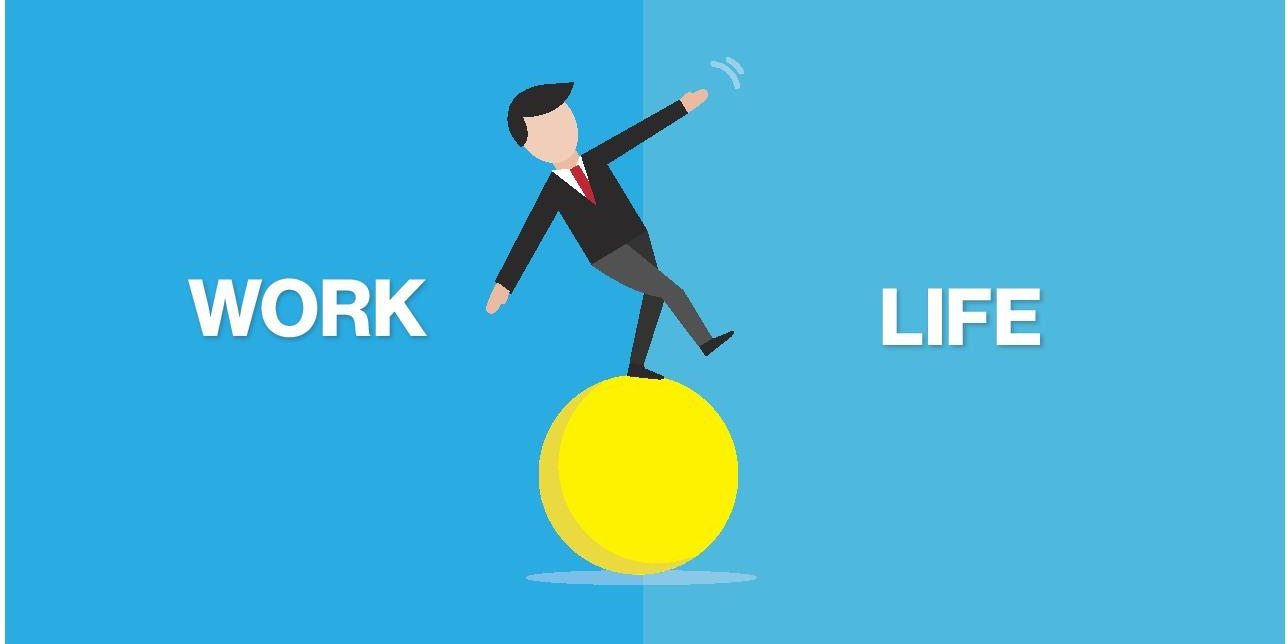 “There’s something wrong with me,” Sally whispered staring at my office floor, having just told me she is depressed, “everyone else can do it so why do I find it so hard?”

While Sally is struggling with the question of work life balance, it doesn’t matter what “it” is. It might be working long hours at a prestigious corporate company, full time mothering of a strong willed toddler, juggling both work and children, caring for aged parents, building a business, staying engaged and connected to a partner or multiple other roles we play. Most of us can probably relate to times where we have blamed ourselves for our flaws and almost drowned in comparing ourselves.

The sense of not being good enough, of lacking that all-important something, whether as a employee, as a partner, as a parent, as a friend, is endemic. It’s what brings people into psychology clinics. If this thought, and this sense is very familiar to you, you may have struggled with any number of mental health issues: depression, anxiety, over or under eating, addiction, body aches or other uncomfortable symptoms. These symptoms are designed to get you to step back and re-think the way life is working for you.

But what are some are of the contributors to finding it hard? There are two key beliefs underpinning Sally’s unhappiness: it’s normal to have it all, and it should be easy.

BUYING INTO HAVING IT ALL

The notion that women can “have it all” – traditionally meaning combining motherhood and career and handling both with cool composure – was first raised by British journalist Shirley Conran in her 1975 book “Superwoman”. Since then, this idea has been debated endlessly with seemingly equal ferocity on both sides – yes you can have it all vs. no, you can’t vs. it’s a position of privilege to even have the choice.

In my clinic women often have bought into this ideal of a glittering career and fulfilling family life. Most often as successful career women pre-family, they have an idea of how they would like to parent, and continue at the office – generally committed but not overzealous. But they end up in my office exhausted, unhappy and disillusioned, questioning why it’s not working.

I wonder if we buy into the idea that we can have it all until we realize through experience it’s not working as we intended. If it is someone else’s ideal we’re chasing, or doing it because it’s the expected thing, we tend not to be satisfied. I’ve lost count of the number of clients who say “I have the perfect life, so why am I unfulfilled? I just need to learn to be grateful.”We then start noticing the discomfort of guilt and/or shame.

At first, I was going to write about working mothers’ guilt: the guilt at being away from children, and guilt at not giving 100% at work. Originally the title for this piece was “The guilty consequences of trying to have it all,” until I realised there are two strong emotions here: Guilt and shame. Guilt is what we experience when we have broken a rule, done something we believe is wrong or gone against what we believe in. For example if you believe young children need their mothers at home and you choose to work, you may feel guilt. However the guilt in itself is not a reason to stay home, it only arrives to prompt you to re-examine your options and make a conscious choice. Yelling at our children, snapping at a customer, missing an important meeting through lateness or lack of planning will all probably invoke guilt. Our task when guilt appears is to step back and ask ourselves a series of questions: Am I making a mistake? Do the choices I’m making reflect who I want to be? Am I operating from an old belief system or is this feeling telling me something important about who am I today? The answers to these questions will then guide your next steps. In this way guilt can be a positive part of an individual’s conscience and self-regulation.

In contrast, shame is that hideaway painful feeling where we just want to shrink down to nothing and never appear again. It shows up when we do something that we fear will bring others judgment and condemnation, culminating in rejection.

In terms of trying to have it all Dr Brene Brown, shame researcher, is on the record saying: “For women, shame is do it all, do it perfectly and never let them see you sweat. Shame for women is this web of unobtainable, conflicting, competing expectations about who we’re supposed to be. And it’s a straight jacket.”Brown’s TED talk on “The power of vulnerability” is among the most watched talks on the internet, presumably because it strikes such a chord with many of us.

Brown studies connection and vulnerability and her message speaks of learning to live authentically, embracing imperfection. Scary words for those of us who have been raised on achievement, success, goals, the “right way”. As if we think that if we achieve enough, and do things in the right order (e.g., get an education, get a good job, find a partner, travel, settle down, decide on children), we can somehow protect ourselves against struggle, let alone guilt and shame. The solution we often come up with is to get busy setting goals and controlling our lives in the best way that we can, trying to have it all.

SO IF HAVING IT ALL ISN’T THE SOLUTION, WHAT IS?

Brown talks about what it means to live as a “wholehearted” person, the courage to be seen rather than play along doing what we should and letting shame define us. According to her, it’s a practice that we can make day in and day out, consciously asking ourselves, am I going to show up and be me? Am I willing to let go of who I think I should be, in order to be who I am?

One way of doing this is through identifying our values and then choosing to act according to them. For example, in choosing a value of responsiveness over punctuality in terms of parenting, Sue is letting go of the need to pressure herself into getting her two pre-schoolers to activities on time choosing instead to focus on her keeping her own stress levels low, given her belief that a happy mother=a happy child. She is learning to bring self-compassion to herself in the moments of struggle rather than the stick of perfectionism.<

WITH A LITTLE HELP FROM OUR FRIENDS

Shame pulls us away from others – it silences us because we believe our flaws make it so hard for people to love and accept us.This is what is happening with Sally above.Shame resilience is when we recognize when we’ve been caught by shame, and can step back, speak about what we’re struggling with and even ask for help.I believe we cannot do it alone – as the old saying goes, it takes a village to do anything of importance. Build the village and strengthen the relationships that will help you work with your life. Seek those who value you for who you are as an individual. Guilt and/or shame are likely to show up, after all, it has kept us doing the expected thing for a long time. But ultimately, we need to value our wellbeing above approval from others, to get our lives back.

We often forget that life is complicated for everyone.  I often wish people could sit in my chair and notice that we all struggle doing the things we have to do. We all work with people in one way or another, caring for aging parents, handling difficult personalities in the office, juggling life with a difficult marriage while also dealing with our own stuff. It’s normal to struggle!

In some ways the answer is simple: accept that life is hard. That we’ll be thrown curve balls and that unexpected events will derail our best laid plans. But this goes against our fantasy of enduring happiness. Most of us want to make choices that will make us happy. When we picture happiness, we (mistakenly) picture a life of ease. Happy= Easy. Sad = Hard.

We forget what studies and anecdotes of friends consistently find: that suffering brings about reflection, re-evaluation, and of a new perspective and a new way of acting. In line with the Buddhist idea that life is suffering, our greatest lessons come from our struggles. By listening to the messages of guilt and shame when they show up, we get to step back, reflect and experience a considered and conscious life. We get to define our own path. It might not be the happiest, it won’t be the easiest, but it will probably be the most meaningful.